Since starting the blog in January, Allison and I have received so many sweet and supportive comments, texts, messages and emails from you all. I just wanted to take a second and thank all of you for the love. We work really, really hard on the blog so when we are up at 2am jamming on the next day's post, its your support that really keeps us going :)
Speaking of reader love, my friend Rachel sent me a note last week asking about packing for Paris. As you all know, I was just in Pareeeee for the first time in March as part of my West Palm Beach - Barcelona - Paris tour de force. As I had just taken the trip, Rachel asked me about what I found myself wearing the most, what I wish I had brought and what I wore out to dinners/parties. Since I know packing is a challenge for all us fashionistas out there, I though I'd turn it into a post!
What I Wore the Most
Since we really didn't make any plans/resos before our trip, I had no idea what we'd be doing and therefore what to pack. As a result, I ended up packing items that I knew could swing both dressy or casual. Items like black skinny jeans, my J.Crew Minnies, and my trusty J.Crew Vintage V-Necks could be worn with flats or boots during the day and then with heels and a fun jacket for night. These were the items I wore the most because of their versatility.
In terms of shoes, I actually only brought three pairs (GASP) - a pair of boots, a pair of heels (the ones pictured above) and a pair of flats. The boots doubled as rain boots that kept me warm and dry. The flats were a pair of comfortable dark silver loafers. Because you do so much walking in Paris I highly recommend bringing at least two pairs of COMFORTABLE flats. I know some people cringe at the idea of flats (a former boss once told me flats were frumpy, while I was wearing them of course) but there is just no way around it if you want to really enjoy strolling around the city. And the heels, I just went with a classic black heel that could work with pretty much every look.


What I Wish I Had Brought
I think the two things I wish I had brought more of were flats and light jackets. While I don't think its necessary to have a different pair of shoes for each day, since I only had brought one pair of flats, they began to really wear on me with all the walking we were doing. I wish I had brought another pair to change them out with. Luckily for me, I picked up a couple of pairs when I was there:
For the light jackets, while I was super cool in my motorcycle jacket, I really didn't have any other options to layer with. I brought two heavy wool sweaters but those suddenly seemed so lame once I got to Paris. Besides, I also wanted more jacket options for nights out; to dress up my looks. I did pick up the little tweed number featured here, but I still wish I had brought a couple more.

What I Wore Out
To me, Paris was very laid-back in terms of dressing-up. I mean Parisians are so effortlessly cool anyways they could be wearing a paper bag and look cool. Me however, not so much. What I wore going out was my motorcycle jacket, my favorite cream skirt featured here, jeans and some blouses with jeans. I had packed a few party dresses but never really had a use for them since we didn't really go out. That being said, had we done more going out, I def would have benefited from having some fun, short, versatile dresses.


In packing, I tried to chose those specific items that I could re-wear in different ways throughout the trip. To show you what I mean, I've put together a few looks using some pieces in different ways.
One interesting thing that evolved while I was putting together the boards above was that its much easier to re-use items when your clothes are all within the same theme or color. Obviously you can see I went with blush tones, but really you could do the same with any color set. I'm not gonna lie, I really wish I had done this post before I went on my trip and bought all this stuff. I would have been so much cooler. Oh well, my loss is your gain :)

Well I hope this post was helpful to Rachel and any other ladies out there heading to Pareeee anytime soon. Have a macaron at Laduree for me!!! 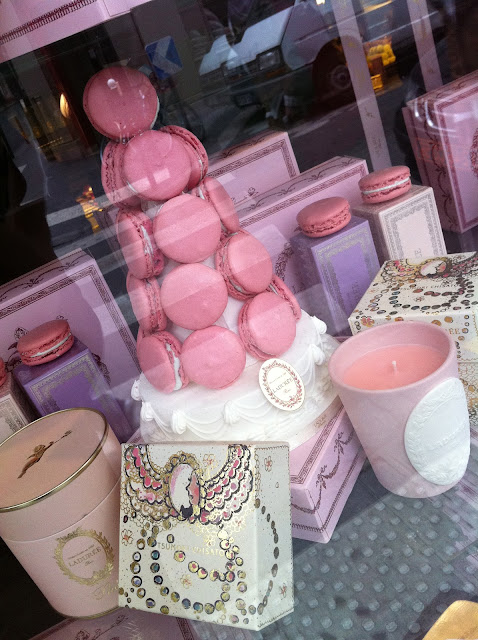 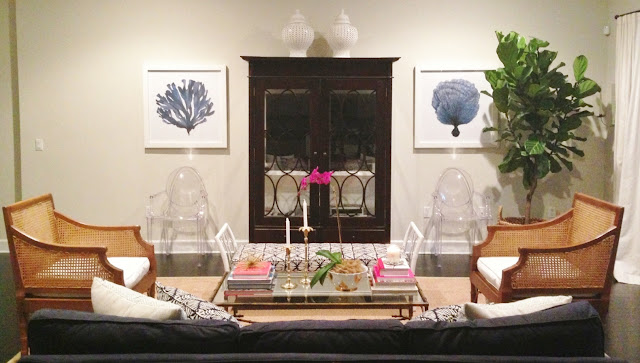